Are we stuck in Bimini? Yes! Are we miserable? NO! We made the decision to come over to Bimini on a clear, beautiful weather day knowing that we might not have another good weather day until the weekend. But we were ready to leave Fort Lauderdale and all the projects. We made some friends on the city dock and again, we had to say goodbye. We felt blessed our first stop here was so good and welcoming.  And we felt so happy to get a lot accomplished while here. But I started to feel like if we didn’t get going we would get sucked into dock life again.  You get comfortable and make friends.  It makes it hard to venture on.

Bimini is cool.  But not a lot going on here.  There is no swimming in the harbor because the bull sharks come in to chow down on all the fisherman’s catches.  I wish I could post the first video I took.  It was hilarious but I was cussing a lot!  Need to edit me out!  It’s been fun watching these huge sports fishers come in at the end of the day, crew on deck, they start cleaning and filleting the catch and the bull sharks move in.  It is something to see.  It’s become a nightly event.  Wine or cocktail in hand everyone meandering around the wood fixed docks and watch the show.  The best still was the old, local stoned guy.  He was hilarious.  The boats that come in are loaded up with guys and they either take their fish to the carving station or do it right from the back of their boats. Crazy! 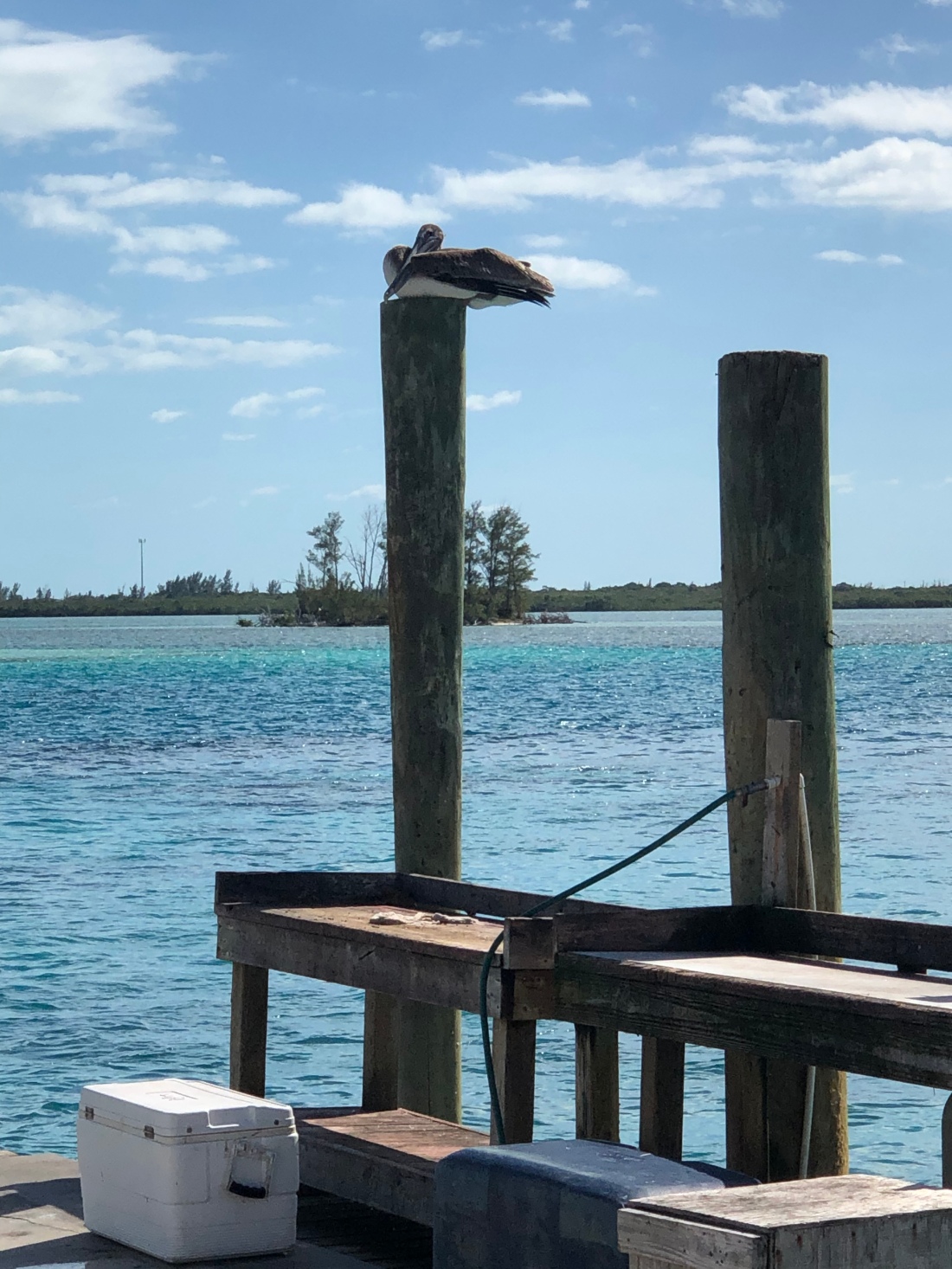 Speaking of sharks. Today we decided to go the Shark Research Lab. We had seen UTube videos on this place and we really wanted to check it out. Total dud! We hit a bad day because they were filming something on the beach where the pens are. Proudly something for funding, or who knows what!  There was a huge group.  A very nice research girl just talked and talked. All of us who came just wanted to see baby sharks. So I was disappointed.  As was everyone else. Better luck next time. Cute baby lemon shark was all we saw. 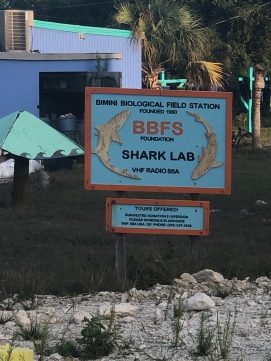 View all posts by aquaman327